cradle a golden nest of 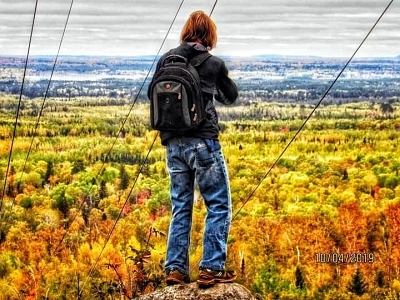 Suddenly they began dropping from the afternoon sky by the millions: vast hordes of tiny invading aliens, blocking out the sun and reducing visibility to near-zero with their little white parachutes. We all ran into the house and watched from the windows, as the siege continued into the night with no sign of letting up.

We thought we were doomed.

But then, a few hours before dawn, a fierce October wind kicked up out of nowhere, and the entire alien army was blasted high into the turbulent sky, completely out of control. After thrashing about violently at the mercy of the powerful gusts, the alien army was soon annihilated.

In the morning, we awoke to nearly a foot of parachutes. 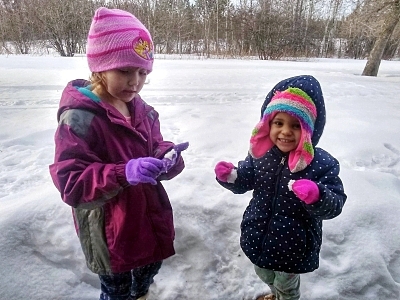 of the cosmos are written

I found this stone on one of my constitutionals into the Superior National Forest. It almost seems as though it has a message encoded in its structure, and for all I know, it might. 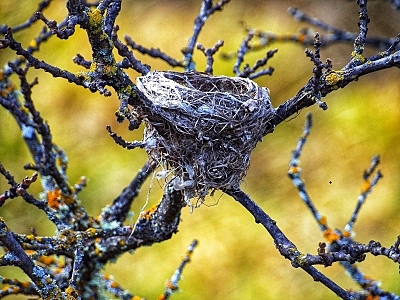 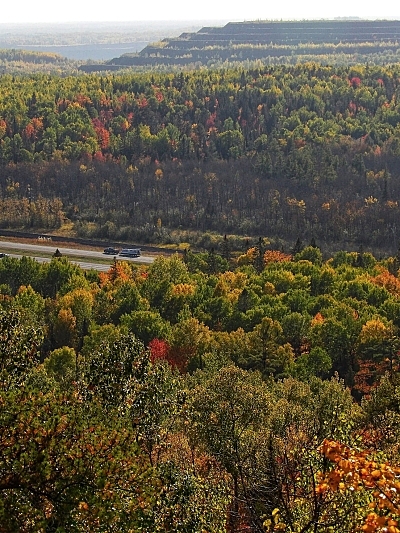 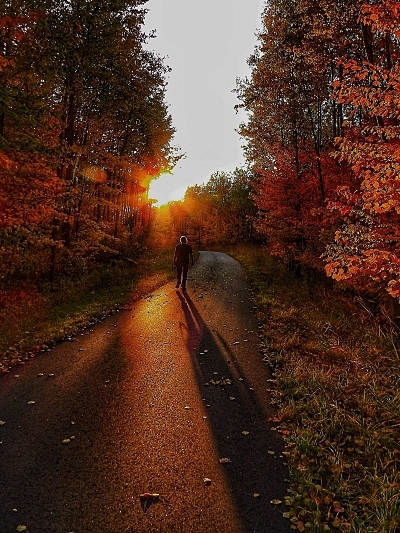 I usually don’t give his opinion much weight, but I’m deep in bear country, and the sun is already dipping behind the trees. He keeps getting ahead of me, trying to see what’s around the next bend in the hiking trail. I really can’t blame him for getting bent out of shape though, as it is late fall, when bear are ravenous.

If the sun gets any lower, he’ll probably disappear, being the coward that he is, and I doubt if I’ll see him again until morning.

she came from the stars

with a message of light…

the season had ended

the leaves had descended

and raking was planned

i got up before dawn

and was out on the lawn

when a favorable wind

for it blew the leaves high

in the blustery sky

and i never did rake

and i think it has been

a most favorable wind

but my neighbors don’t

see it that way 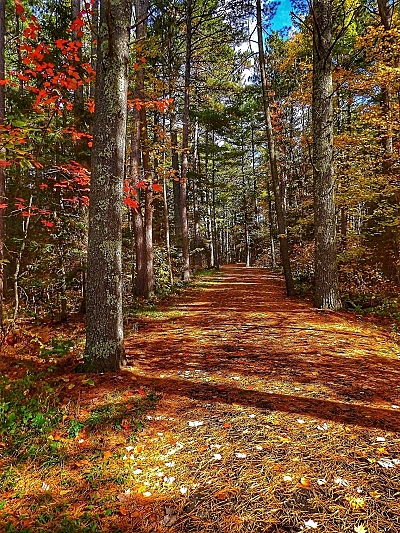 to roll out the thatched carpet

for winter draws nigh